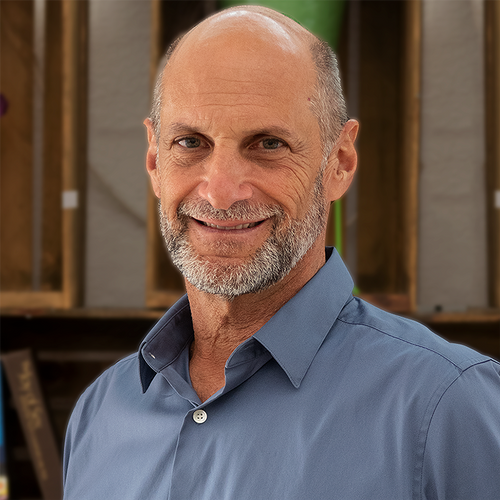 Tom Roth has a track record of executing successful projects of all kinds around the world. He has developed and acquired well over $1 billion in commercial real estate in the U.S. and abroad.

From Chicago, Illinois, Tom attended the University of Michigan – Ann Arbor and received his MBA from Northwestern University’s Kellogg Graduate School of Management. As Vice President of Acquisitions at Walsh, Higgins & Company in Chicago he developed over $400 million in single tenant build-to-suit projects as well as provided development advisory and program management services on high profile projects such as the redevelopment of Chicago’s landmark Navy Pier. In his 10-year tenure as a development executive at Hines his development experience included office, retail and land developments in Chicago, South Florida and in Barcelona, Spain where he led the development of Diagonal Mar Centre, a 3 million gross square foot regional shopping center on the Mediterranean Sea. As a Project Officer in Miami, Tom developed, leased and sold the highly-successful 2525 Ponce de Leon Building in Coral Gables, acquired over 2 million square feet of office buildings and was awarded the Program Management on the Frank Gehry designed New World Symphony Center in Miami Beach. 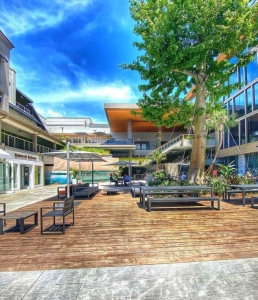 Tom has been engaged full-time in vertical development since 2014 as a co-founding principal at Grass River Property. Along with multi-family, hotel and streetfront retail projects, the most noteworthy achievement was the redevelopment of CocoWalk, the legendary lifestyle urban retail center in the heart of Coconut Grove, Florida.

Tom is active in the Urban Land Institute (ULI) as Vice-Chair and leader of the jury which nominates and awards the Project of the Year. He has served on ULI’s Advisory Services Panel, as a board member of CareerSource South Florida and as an Advisor to the Real Estate Technology Fund-Lab Ventures PropTech Fund.